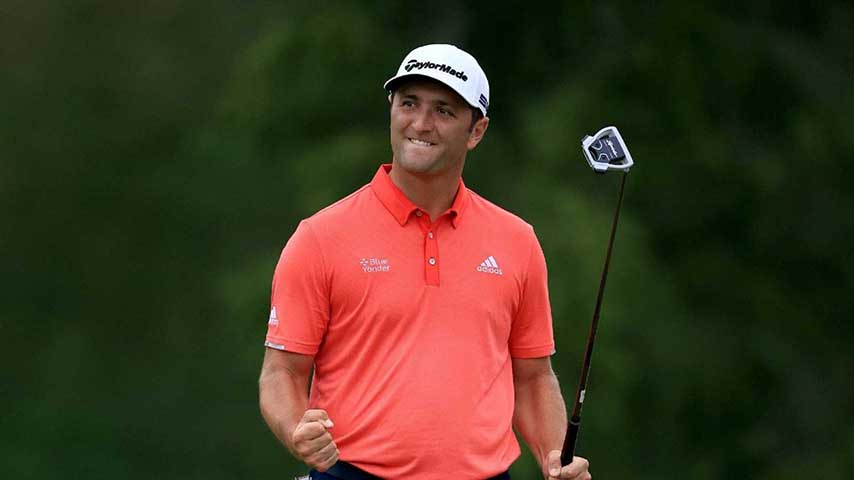 It was only really a matter of time...  the moment he would reach the peak. At just 25 years of age, Jon Rahm became the number one ranked player in world golf after winning the Memorial Tournament in mid-July. The Basque star achieved the feat 31 years after his greatly-admired golfing idol, Seve Ballesteros, topped the ranking – staying at number one for a total of 61 weeks in different stages.

Rahm thus became only the second Spanish and ninth European golfer to lead the world list, adding his name to the greats of the game since the ranking was established in 1986. German Bernhard Langer was the first world number one, in the golden era of Seve, Nick Faldo, Greg Norman and Ian Woosnam. Australian Norman is in second place when it comes to number of weeks (331) at the head of the ranking; while leading the way is Tiger Woods, who – during 683 weeks at the top – dominated the sport.

Now Rahm, who has replaced Northern Irishman Rory McIlroy at the top of the standings, joins that list of illustrious golfers – and he does so with great scope for ongoing improvement. His youth, his humility and his desire to continue learning are his best weapons in advancing even further. 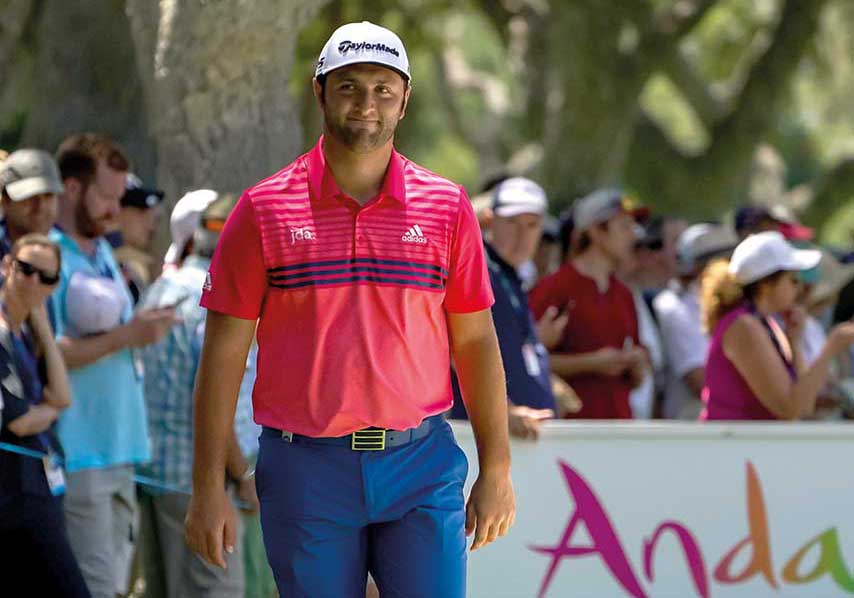 Although he has yet to add a major, his professional record already includes top-category tournaments, all marked by outstanding consistency. The Memorial was his fourth title on the US PGA Tour, following the 2017 Farmers Insurance Open, 2018 CareerBuilder Challenge and 2019 Zurich Classic of New Orleans.

He has enjoyed even more success on the European Tour, with six titles, in addition to finishing number one in the Race to Dubai (former European Order of Merit) last year. Among them... two Spanish Opens (2018 and 2019), two Irish Opens (2017 and 2019) and the DP World Tour Championship Dubai in 2017 and 2019.

There is still the matter of winning a first major, but the last two years he has come close. Third in the US Open and ninth in the Masters last year and fourth in the 2018 Masters and 2018 US PGA show that he is very close to achieving that breakthrough.

Then we must include his participation in the 2018 Ryder Cup, with Rahm standing out in the European team’s victory in Paris.

The incredible strides that Rahm is making after just four season as a pro were already on show during his amateur career at Arizona State University. He remains the only golfer to have twice (2015 and 2016) won the annual Ben Hogan Award, which honours the best male college golfer in the US.

He was also named the 2016 Jack Nicklaus Award winner as America’s best male golfer in his collegiate division, and in 2014 he was the leading individual at the Eisenhower Trophy (world amateur team championship).

Married since last December to javelin thrower Kelley Cahill, the young Basque who started playing golf at the age of 13 with his father, Edorta, now faces the challenge of becoming an even greater success. The majors await him.

“I don’t know how to describe it,” Rahm said, referring to his long-time dream of being number one. “It has been a goal since I was 13, 14 years old.”

Looking back to his Spanish predecessor at number one, he said, “Seve is a very special player to all of us, and to be second to him, it’s a true honour. Anytime I can join Seve at anything, it’s incredible.”

Rahm noted that it was difficult to appreciate his achievement at the moment, in part because his thoughts were with two family members, one of whom had died due to the effects of the coronavirus pandemic. “It’s hard to process right now. There are so many things going through my mind right now that have nothing to do with golf.” 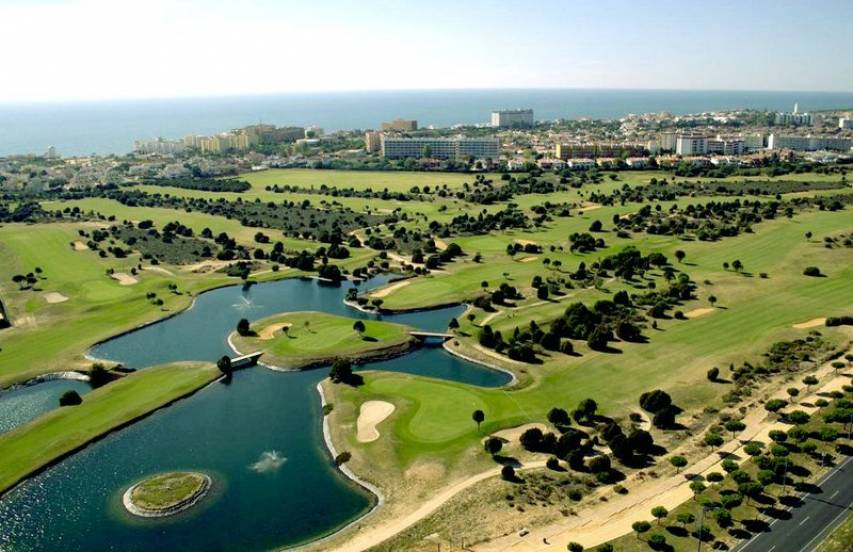