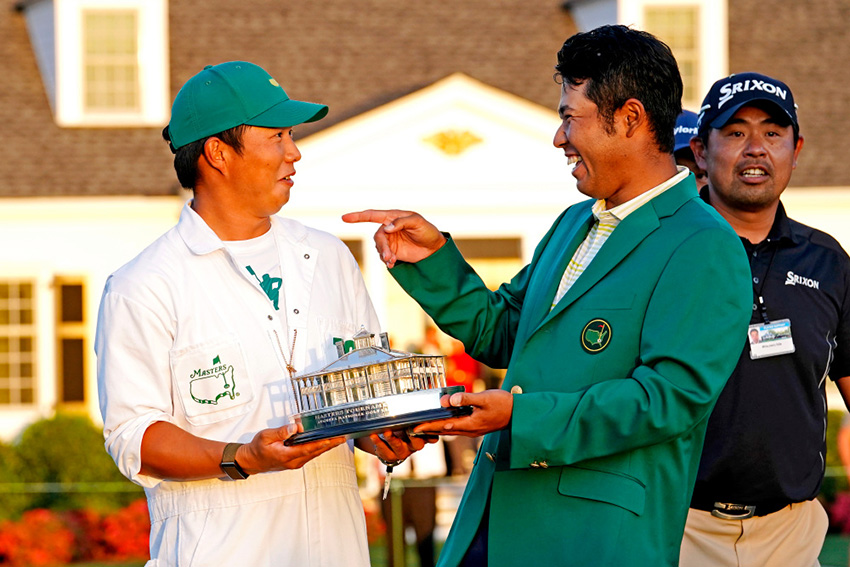 Hideki Matsuyama has become the first Japanese man to win one of golf’s major championships, after an enthralling conclusion to this year’s US Masters at Augusta.

The 29-year-old had started the final round with a four-shot lead, which was extended to six by the time he reached Amen Corner, but then what seemed like an inevitable march to victory was transformed into high drama on the back nine. 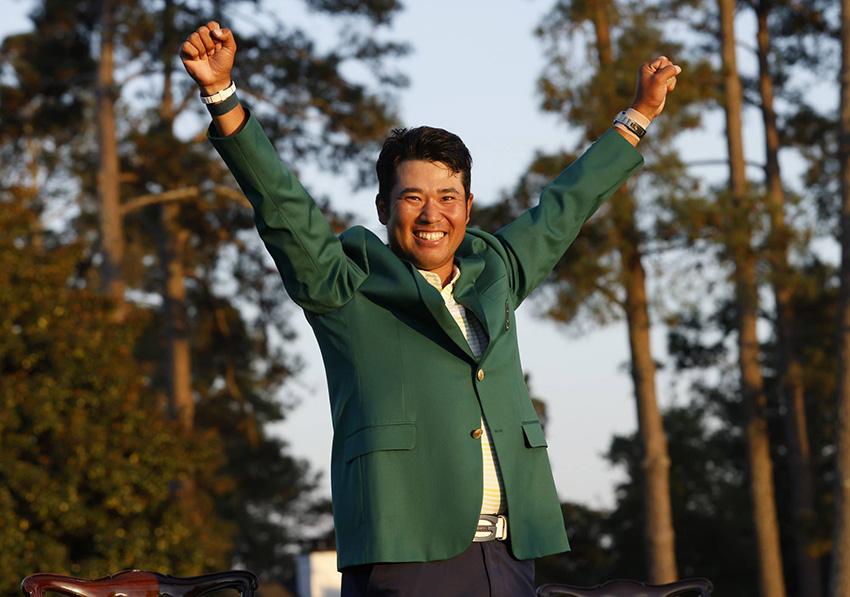 After dropped shots on the 12th, 15th and 16th, his advantage was down to two shots, and when he found sand on the 18th the tension heightened around the final green.

He splashed out to just under two metres and needed two putts for a bogey, but that was sufficient to give him a 10-under par total and a one-shot victory over American Will Zalatoris, playing in his first US Masters. Fellow American Xander Schauffele and Jordan Spieth finished on seven-under, one better than Spain’s Jon Rahm and Australian Marc Leishman.

Two Japanese women have won majors but Matsuyama made it a first for the men, topping his own second place at the 2017 U.S. Open. Matsuyama's victory also completed a 2021 Japanese double at the famous course, with Tsubasa Kajitani having won the Augusta National Women's Amateur. South Korea's Y.E. Yang was the first Asian man to win a major, the 2009 US PGA Championship. 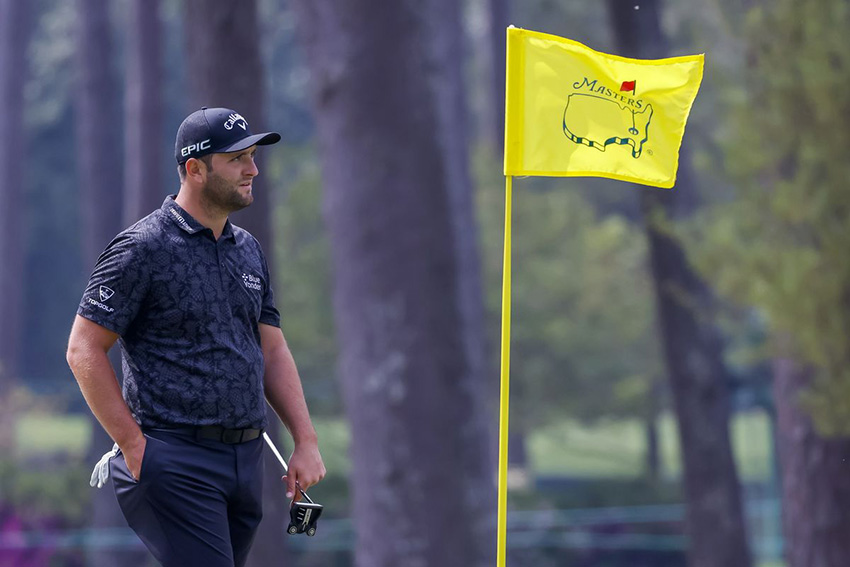 Matsuyama was the leading amateur at the 2011 Masters, and since then he has won two World Golf Championships and been as high as number two in the Official World Golf Ranking.

"I'm really happy," he said."Hopefully I'll be a pioneer in this and many other Japanese will follow. I'm glad to be able to open the floodgates, hopefully, and many more will follow me. It's thrilling to think that there are a lot of youngsters in Japan watching today.

“Hopefully in five, 10 years, when they get a little older, hopefully some of them will be competing on the world stage. But I still have a lot of years left, so they are going to have to compete against me still. But I'm happy for them because hopefully they will be able to follow in my footsteps."

Rahm's bogey-free 66, just days after his wife gave birth to their first child and after three equal-par rounds of 72, included an eagle and four birdies, giving him a fourth consecutive top 10 at Augusta.