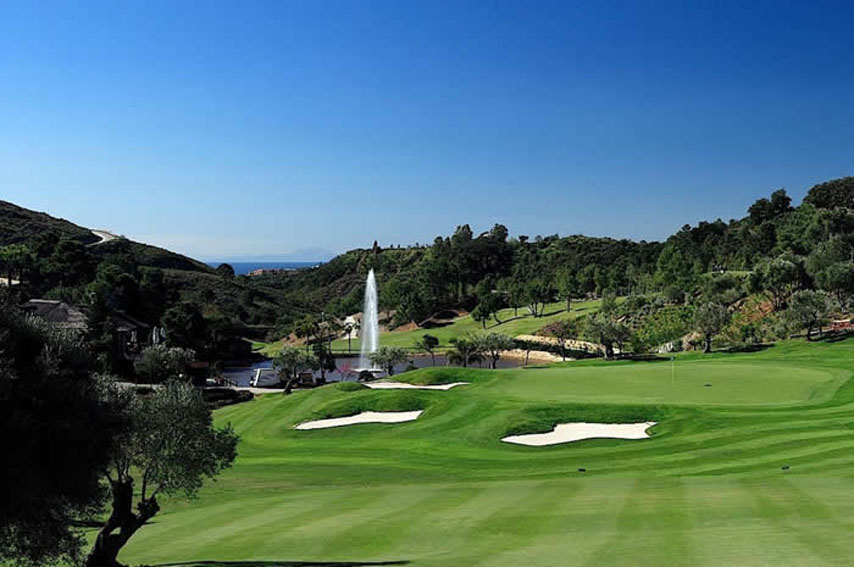 It covers the whole of Málaga province – from Nerja in the east to Manilva in the west, and all the way up to Ronda and Antequera (the latter Andalucía’s geographic centre) – and the Mediterranean end of Cádiz province.

The Coast is home to more golf courses (78 – including nine-hole and par-three layouts) than any other area in Spain, and around two-thirds of Andalucía’s total. Ample reason, therefore, why it is recognised as Europe’s premier golfing destination…

Within this diverse coastal, and inland, expanse, several municipalities stand out as key hotspots for holiday visitors and residential tourists, offering not only international-quality golf amenities but also an exceptional diversity of restaurants, beach clubs, nightlife, boutique shopping, cultural and historic attractions, and amusement and adventure parks.

Most of the courses are located in Marbella, Estepona, Benahavís, Sotogrande and Mijas, but the sport can also be enjoyed in many other Costa del Sol areas.

Away from the Coast’s “hotspots”, golfers can enjoy a round – and classic “19th hole” pleasures and attractions – at an exceptional diversity of courses on the coast and inland.

On the coast… Manilva (home to the Robert Trent Jones-designed La Duquesa).

And east of Málaga, in the Axarquía area… Añoreta and Baviera. 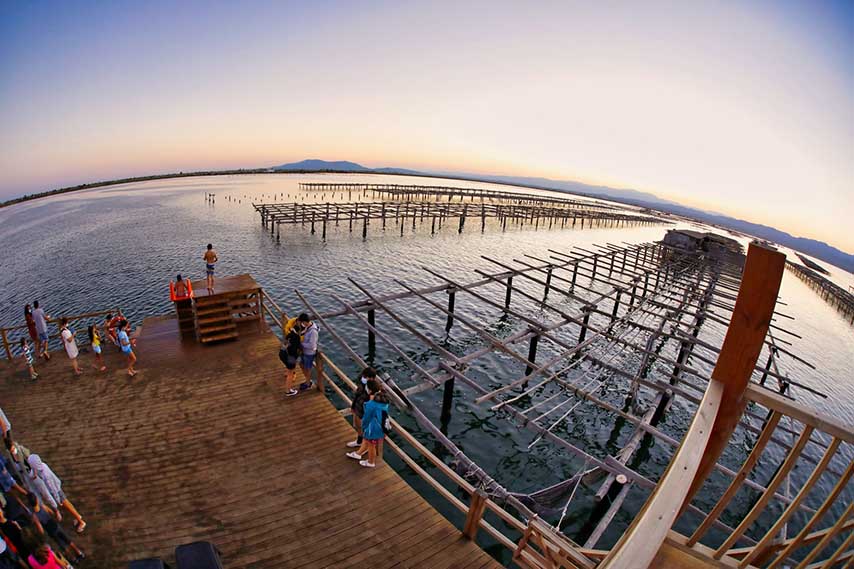 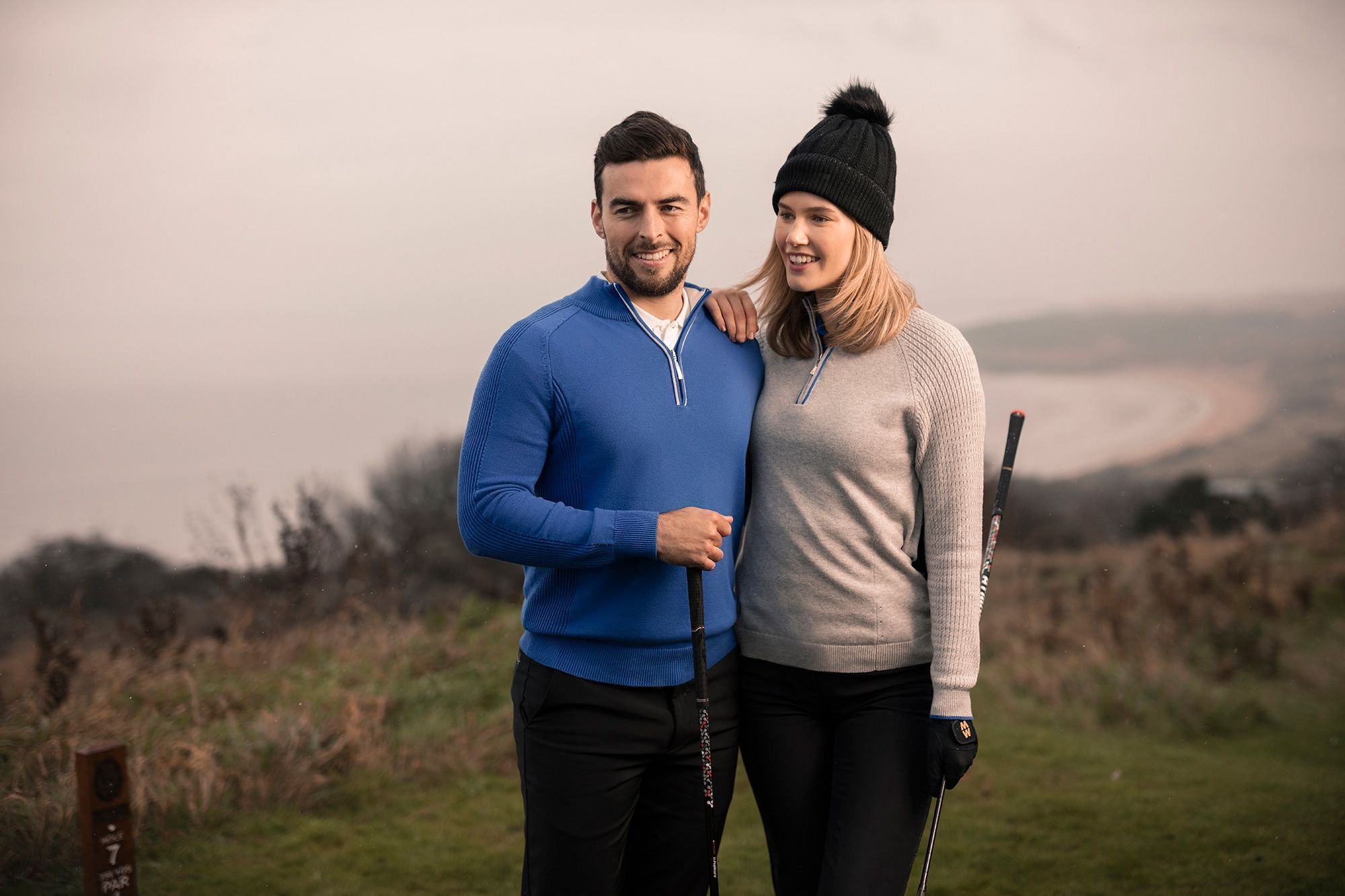 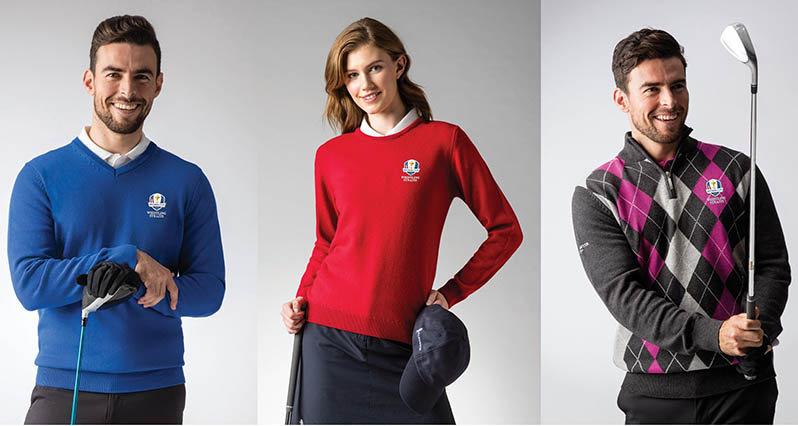 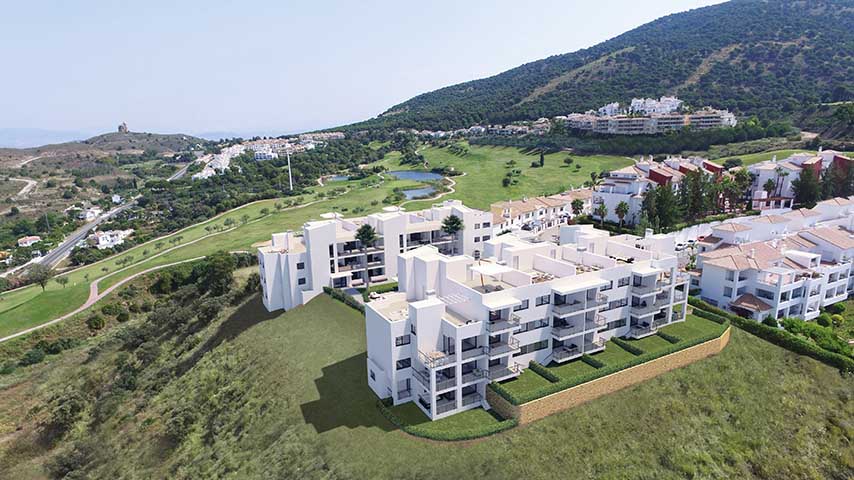 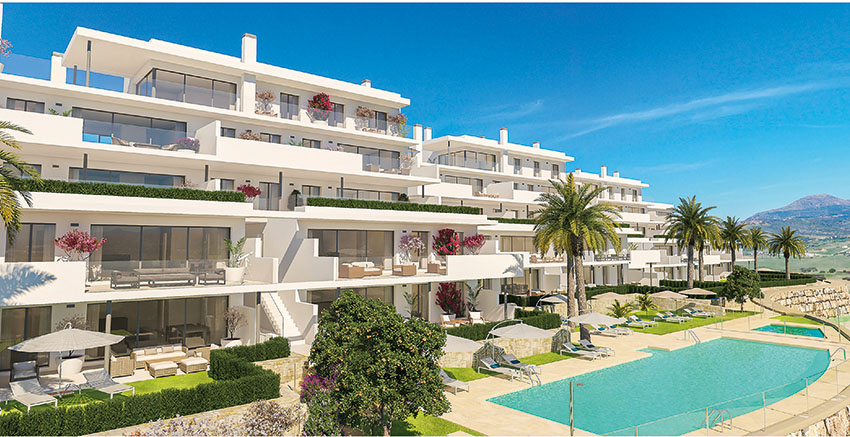