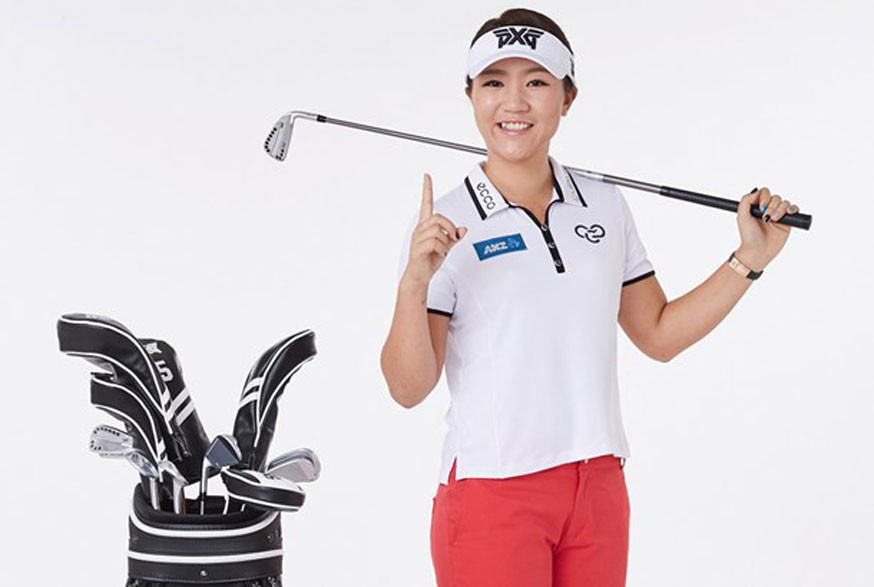 Former world number Lydia Ko might not have been able to end her uncharacteristically long winless streak but she did gain some other consolation in the Indy Women in Tech Championship. The New Zealander’s second place finish gave her yet another LPGA record: the fastest player in history to win $8 million.

Her runner-up cheque for $186,096, in her 93rd start as a professional, elevated her career earnings to $8,021,004. The previous record holder, Yani Tseng, had crossed the threshold in her 98th event.

The $9 million mark is currently held by Lorena Ochoa, who reached that milestone in her 119th career event as an LPGA professional.

Meanwhile, the New Zealander showed flashes of brilliance in the Indy but was undone by her putting as Lexi Thompson secured the title by four strokes. Ko needed 85 putts to make her way around the golf course to Thompson’s 77.

“Lexi played great, especially down the stretch,” said Ko, who has now gone 28 tournaments without a victory, the longest such stretch of her LPGA career. “She had some three, four-footers for par and bogey and she was able to knock them all in, so it just shows the confidence that she was playing with. But yeah, I had a great time being in this position.”